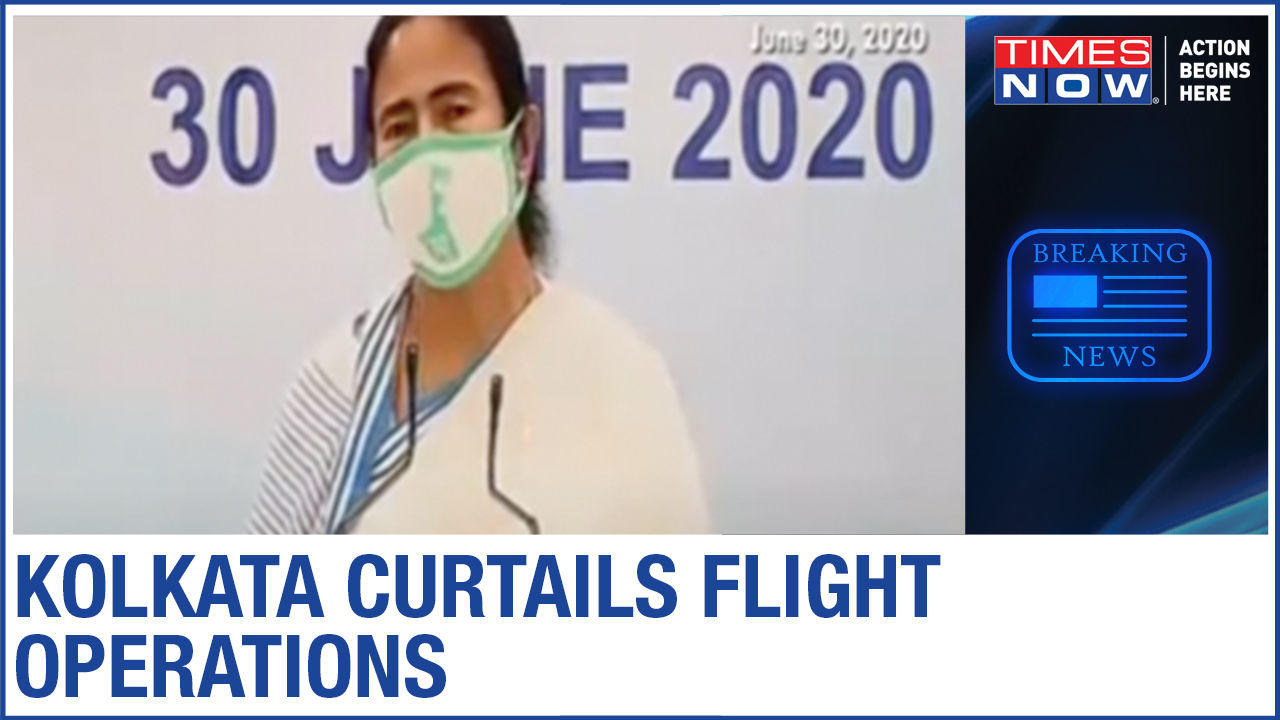 The West Bengal government has announced a new order under which it has decided to curtail domestic flight operation from six cities where COVID cases have been surging. The cities affected by the rule include Delhi, Mumbai, Pune, Nagpur, Chennai and Ahemdabad from July 6 till July 19. The Ministry of Civil Aviation has adhered to the government’s request and has asked airlines to suspend all scheduled flights to Kolkata during the specified period. The move of the government in a bid to combat the COVID case surge in the city is a first since domestic operations resumed on May 25 after the nationwide lockdown restrictions were relaxed.